We all desire respect and affection in the relationships that mean the most to us. Sometimes, we feel stuck. We don’t know how to move forward, and we are weary from repeating the same pattern over and over.

It’s normal to have ups and downs and to occasionally feel like we can’t move forward. Marriage, couples, and family counseling is a tool that can help you move through those difficult times and break through barriers to stronger and more fulfilling relationships.

We are a family counseling center that’s committed to helping couples and families communicate more effectively. We also help couples heal from the deeper wounds of betrayal, pornography, infidelity, or years of neglect. If you are interested, please come in for a no-charge, twenty-minute consultation. We will talk a bit and see if we are a good fit. Our heart’s desire is to help you take the next step and renew your hope.

At NPS, we have worked with many couples who are committed to keeping their faith the center of their marriage. This core value brings life, lays the foundation and gives scripture centered direction for how to live out a marriage in accordance to God’s plan for them. We have had the privilege to offer premarital Christian counseling, helping the couple to lay a solid base for a meaningful and god centered marriage.

ADHD symptoms add consistent and predictable patterns to relationships in which one or both partners have ADHD. As long as the ADHD remains untreated or undertreated, these patterns can leave both partners unhappy, lonely, and feeling overwhelmed by their relationship.

Having listened to couples in the therapy process for 35+ years, I have learned that most of the time, at the heart of the hurt and disconnect, every person primarily wants three things from an intimate partner. We want to be seen, we want to be heard, and we want to know that what we say and feel matters to the other person. It really doesn’t matter what the specifics are…those three things are as necessary to a relationship as air and water is to our life.

Often couples come in and share openly and quite painfully that they feel disconnected or even repelled by their spouse. I have learned that there are three things critical to creating and maintaining a connection, having intimacy with one’s partner: safety, trust, and respect.

These are the bricks of a foundation that leads to connecting with another human. At the root of most struggling or pain-filled marriages, there is likely a story to be told about a breach in safety, trust, or respect.

If not attended to swiftly, then the old adage of “self-preservation is 9/10’s of the law” kicks in, and the person begins to drift away, or a veil of protection drops around him/herself.  And, thus the “room-mating” starts, which is incredibly unfulfilling. Add on the stressors of finances, work commitments, child-rearing, home responsibilities, or extended family issues, and it’s a recipe for two overwhelmed, extremely fatigued people who live in the mire of sadness, anger, or resentment.

Dr. Neal tells couples that there is always hope for their relationship if both are willing to do hard, interpersonal work. Both must strive to understand how they have come to be in their current situation, and both must be willing to face their own flaws and shortcomings in the relationship.

Being straightforward and highly interactive, I help identify the underlying issues that have provoked hurt in one or both partners in the relationship. We create a practical plan with steps toward healing, and I equip couples to persevere through life’s challenges with kids, money, and stress. If you identify with issues of faith, I openly integrate healing principles of faith. I tell couples to inform me when they have given up because—given the right plan of restoration—I am always last to stop believing that there is hope for every marriage to be mutually satisfying and go the distance for decades.

For many years, area churches, doctors, and lawyers have recognized my adeptness in difficult marriage counseling and couples counseling issues, and have referred their clients and church members to us. 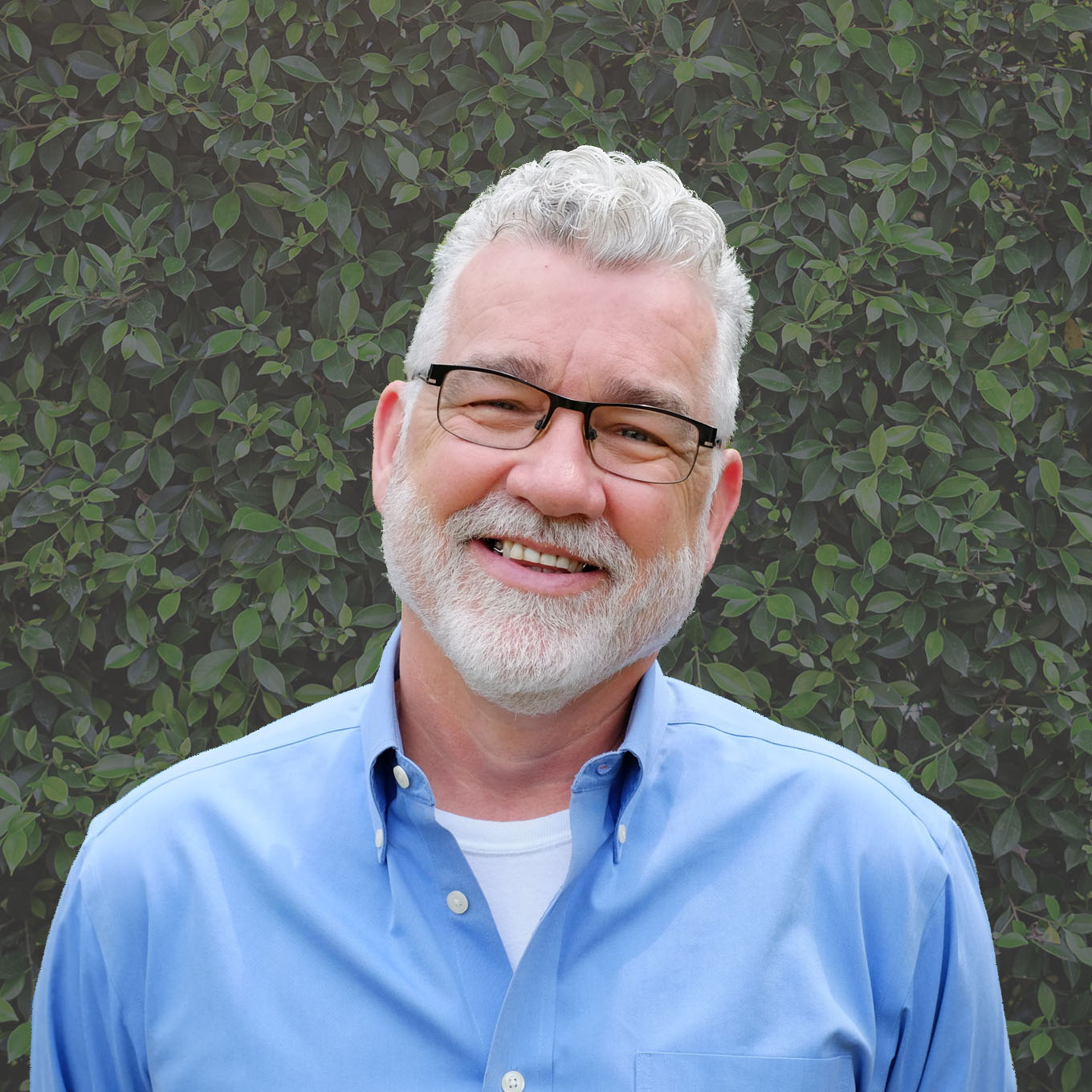 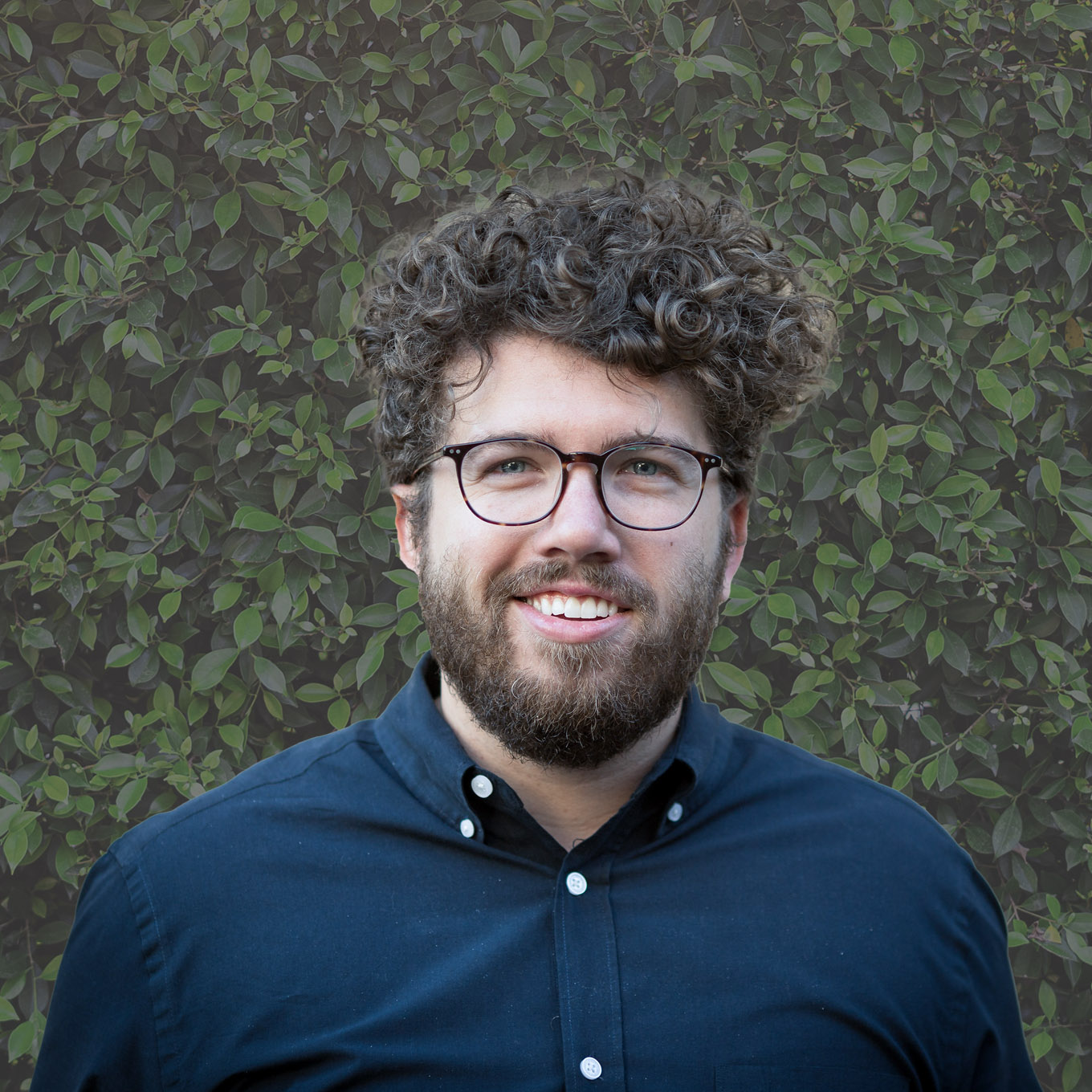 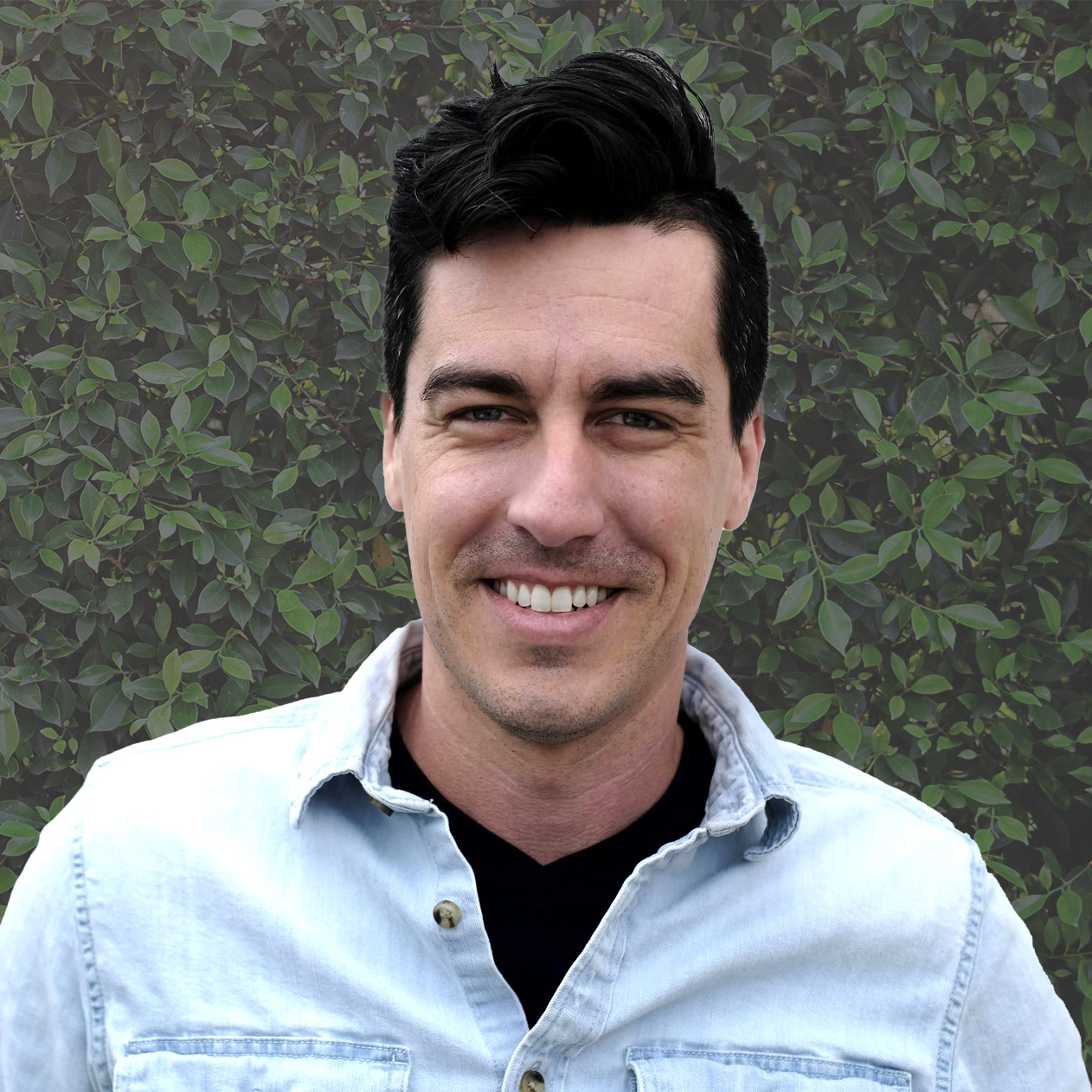 “Zach is a remarkably compassionate counselor that genuinely cares about his clients. He takes the time to truly listen to and empathize with them. He offers insightful perspectives and relevant advice, and does it in a way that builds you up, makes you feel empowered, and gives you hope.”

Are you ready to take the next step?