What are the Symptoms of ADHD?

Understanding is often the first step to alleviating fear. At NPS, we want you to fully understand ADHD, its symptoms, and how we can help.

Dr. William Dodson, one of the leading contributors to the field of study of ADHD, has moved beyond identifying inattention, impulsivity, and hyperactivity as the only symptoms of ADHD.

He has superbly captured what he refers to as the three most defining traits of ADHD:

These three defining traits shape the perceptions, emotions, and motivation of the person with ADD/ADHD.

People with ADHD often say they “get in the zone” or “hit a groove.” These are all ways of describing a state of hyperfocus: intense concentration on a particular task, during which the individual feels she can accomplish anything. In fact, she may become so intently focused that the adult with ADHD may lose all sense of how much time has passed.

This state is not activated by a teacher’s assignment, or a boss’s request. It is only created by a momentary sense of interest, competition, novelty, or urgency created by a do-or-die deadline.

The ADHD nervous system is interest-based, rather than importance- or priority-based.

Most people with ADHD will say: “I have always been able to do anything I wanted so long as I am highly interested in it, challenged, it’s something new, I’m bumping up against the deadline, or I’m passionate about it. I have never been able to make use of the three things that organize and motivate most other people: importance, rewards, and consequences.”

People with ADHD have passionate thoughts and emotions that are more intense than those of the average person. Their highs are higher and their lows are lower. This means they may experience both happiness and criticism more powerfully than their peers and loved ones do.

Mood disorders are characterized by moods that have taken on a life of their own, separate from the events of the person’s life, and often last for more than two weeks. Moods created by ADHD are almost always triggered by events and perceptions, and resolve very quickly. They are normal moods in every way except for their intensity.

Rejection sensitive dysphoria (RSD) is an intense vulnerability to the perception (not necessarily the reality) of being rejected, teased, or criticized by important people in your life. RSD causes extreme emotional pain that may also be triggered by a sense of failure, or falling short—failing to meet either your own high standards or others’ expectations.

It is a primitive reaction that people with ADHD often struggle to describe. Many say, “I can’t find the words to tell you what it feels like, but I can hardly stand it.” Often, people experience RSD as physical pain, like they’ve been stabbed or struck right in the center of their chest.

Often, this intense emotional reaction is hidden from other people. People experiencing it don’t want to talk about it because of the shame they feel over their lack of control, or because they don’t want people to know about this intense vulnerability.

The question that can help identify RSD is, “For your entire life, have you always been much more sensitive than other people you know to rejection, teasing, criticism, or your own perception that you have failed?”

The question that can help identify RSD is, “For your entire life, have you always been much more sensitive than other people you know to rejection, teasing, criticism, or your own perception that you have failed?”

He or she may be saddled with a reputation as a “head case” who needs to be “talked off the ledge.” When the emotional response of RSD is externalized, it can look like a flash of rage. Half of people who are mandated by courts to receive anger-management training had previously unrecognized ADHD.

Some people avoid rejection by becoming people pleasers. Others just opt out altogether, and choose not to try because making any effort is so anxiety-provoking.

98-99% of adolescents and adults with ADHD acknowledge experiencing RSD. For 30%, RSD is the most impairing aspect of their ADHD. 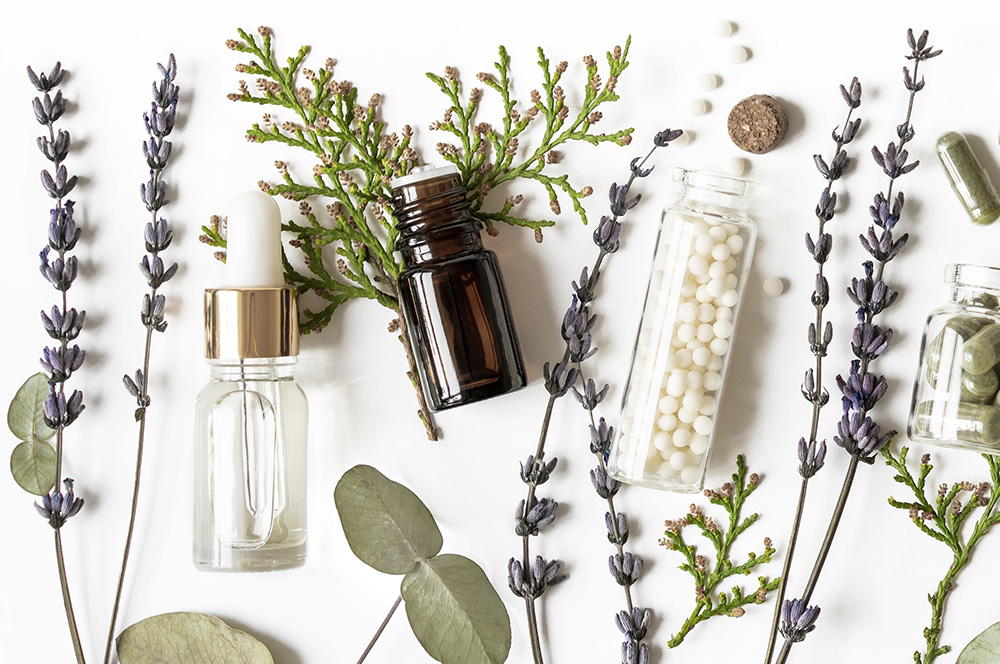 Is it possible to diagnose and treat a toddler for ADHD? Yes! And we can help!

Is your child easily distracted, poorly organized, or disruptive? We can help!

While many thrive away at college, it is not uncommon for some young adults to struggle to find their footing.

Your first 15 minute call is free

No obligation, chat with our client-intake specialist to get more details about NPS.

Are you ready to take the next step?